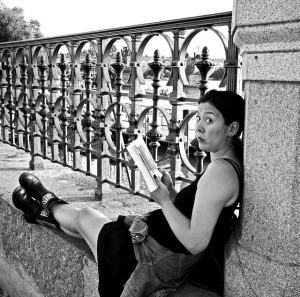 One late summer afternoon, I had a great idea: I would use my blog to write about women novelists. This would be an excellent way to fill the time before my own novel was published. It could be a series of oh, let’s say 30 posts.

That was August 2014. My novel Her Own Vietnam was published three months later. I wrote my last post – about Vanessa Garcia, number 30 of the 30 Women Novelists You Should Know – on January 9th, 2016. So the first thing I learned about writing this series was that it took much, much longer than I ever imagined. 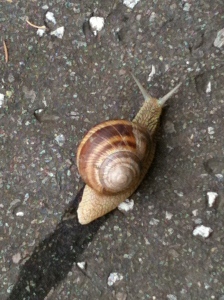 One reason why it took so long is that I didn’t march from one blog post about women novelists to another, as I thought I would. Over the months my attention skipped around to blog posts on Canadian writers, to lessons of the Vietnam war, to the Movement for Black Lives, to Islamophobia, to the legacy of the Triangle fire, to the theme the historian Pamela Toler describes as “My book! My book!”

Another reason is that the 30 women novelists I featured are so damned interesting. It wasn’t enough to read a novel by each one and write about it. I had to read about the other books they’d published, interviews they’d given, essays they’d written, and articles other people had published about them. I’m now a fan of each of these novelists, ready to scarf up the next book they produce. 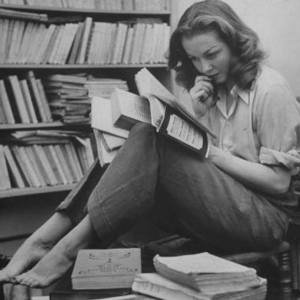 The second thing I learned, and this is perhaps more about social media than about writing, is that it didn’t make sense to put up a new post every couple of days, as I had planned. It takes time for readers to find your post and to share it with others. I learned to keep each blog post up for several days, promoting it via Facebook and Twitter, before moving on to the next. Sometimes the featured novelist herself would help spread the word by sending a tweet to her followers, which was always a thrill. 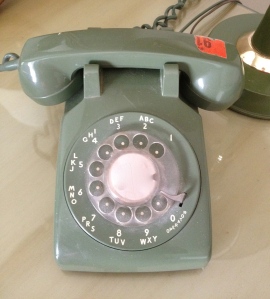 The third thing I learned is that my cup – as in “This book isn’t my cup of tea” – is actually more capacious than I thought. For example, one of the novels I ended up loving, Pamela DiFrancesco’s The Devils That Are Here to Stay, was in a genre called Acid Western that I’d never heard of and didn’t want to try. And Mary Doria Russell took a topic in which I had zero interest – Doc Holliday and Wyatt Earp, anyone? – and made it riveting.

In my youth I believed I had to finish every book I picked up. In middle age I realized that there are too many wonderful books around to spend your time on a reading experience that doesn’t delight you. If I’m not totally engaged after 50 pages, I put the book down with no guilt. While I still hold to that principle, the process of writing about these 30 women novelists has taught me to sample more widely and expect to be surprised. 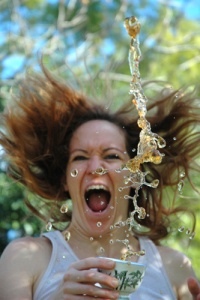 Let me take a moment to do my own little Vida count. Of the 30 books I reviewed, 100% were written by women. Gold star for me! One hundred percent also passed the Bechdel test.

Of the 30 authors, 10 are women of color. At least six identify as LGBTQ. Of course, there is some crossover there. Twenty-nine are still living. Two of the 30 are personal friends of mine. I had read books by 10 of the 30 novelists before starting this blog series. The others have become favorites of mine only in the past year and a half. In a dozen cases, I reviewed the writer’s debut novel.

Here are the 30 Women Novelists You Should Know.

I don’t think I’ll be starting any long blog series anytime soon. But I’ll continue to write about books by women authors and to give away copies of novels I particularly enjoyed.

In fact, right now I’m giving away a copy of Vanessa Garcia’s White Light. Check out #30 if you’re interested. (And you should be!) Next up will be Casualties, the brand new novel by Elizabeth Marro.

What else should I be reading or writing about? Tell me your ideas. I’m open to anything, as long as it starts with a story. 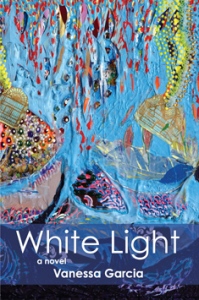